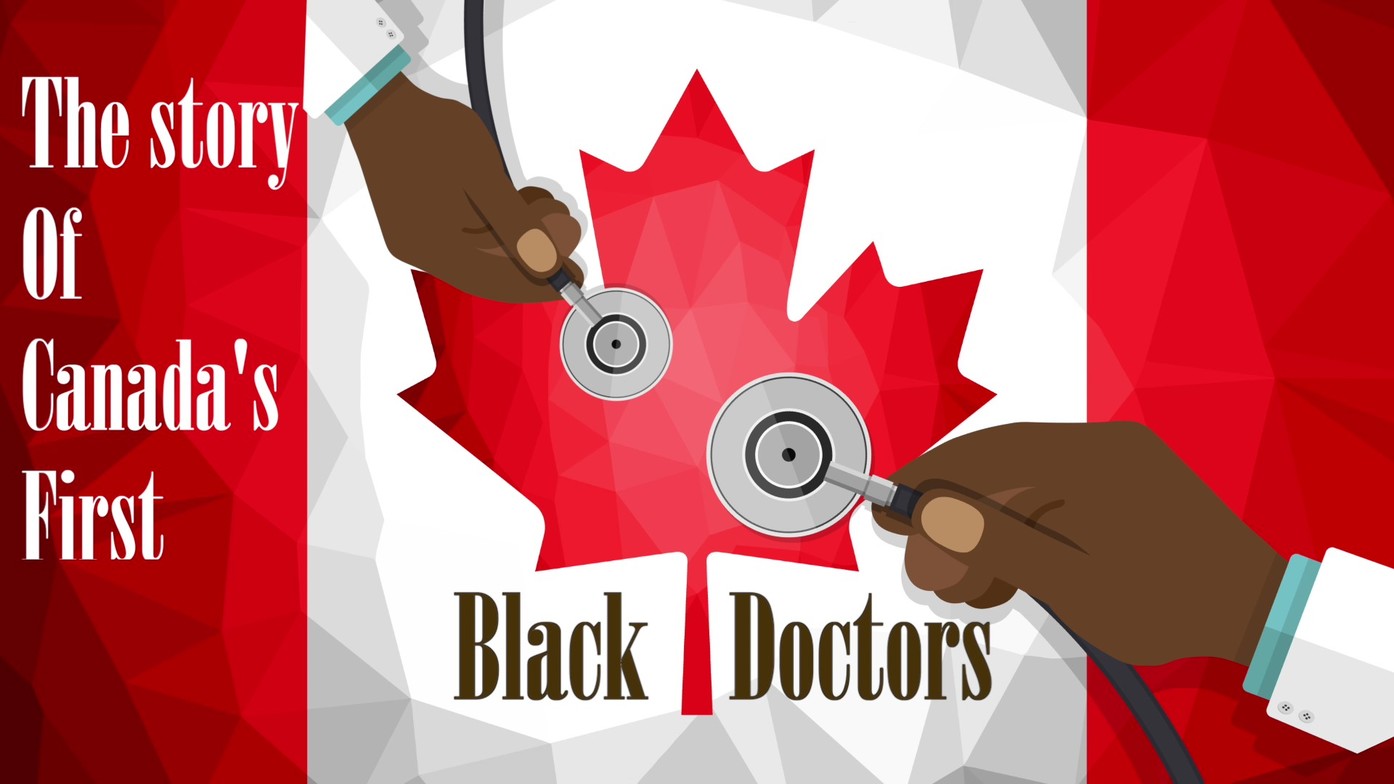 This video tells the story of Canada's first two Black medical doctors, Anderson Ruffin Abbott and Alexander Augusta. Both were educated in a medical school in Toronto in the 19th century, at a time when blacks were turned away from American medical schools. Both served in the American Civil War, and Dr Abbott was even present with Lincoln after he was assassinated, and dying from his wounds. Theirs is a story of firsts, and is ironic, since in 1918, Canada's medical schools stopped taking Black students until 1865. Produced by Lawrence Park Community Church in Toronto.