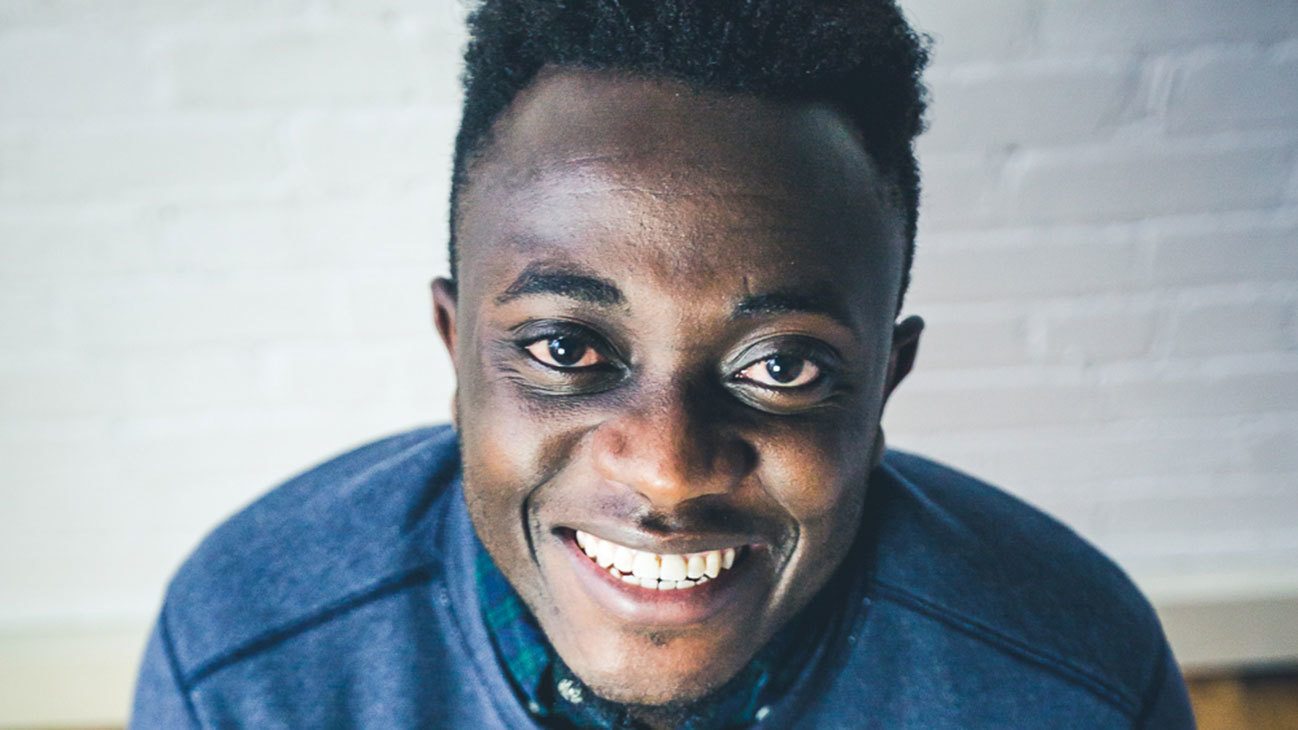 Child Soldier: When Boys and Girls Are Used in War

Michel is like many other five-year-olds: he has a loving family and spends his days going to school and playing soccer. But in 1993, the Democratic Republic of Congo, where Michel and his family live, is a country in tumult. One afternoon Michel and his friends are kidnapped by rebel militants and forced to become child soldiers. Child Soldier is the sometimes heartbreaking but ultimately inspiring true story of the triumph of the human spirit.

Michel Chikwanine has overcome unimaginable pain and struggles. Born in the Democratic Republic of Congo, Michel grew up amid the terror of the Great War of Africa. Much of his childhood was ravaged by the death and decay of a war that claimed the lives of 5.8 million people, his father included, and forced him to be a child soldier. Now, a United Nations Fellow for People of African Descent, Michel inspires people to believe in their ability to make a difference and leaves audiences with a new perspective on life, a sense of hope through social responsibility, and a desire for change.

Free Parking in the Green P lot across from the church

Nov 29
Who's Afraid of Angels