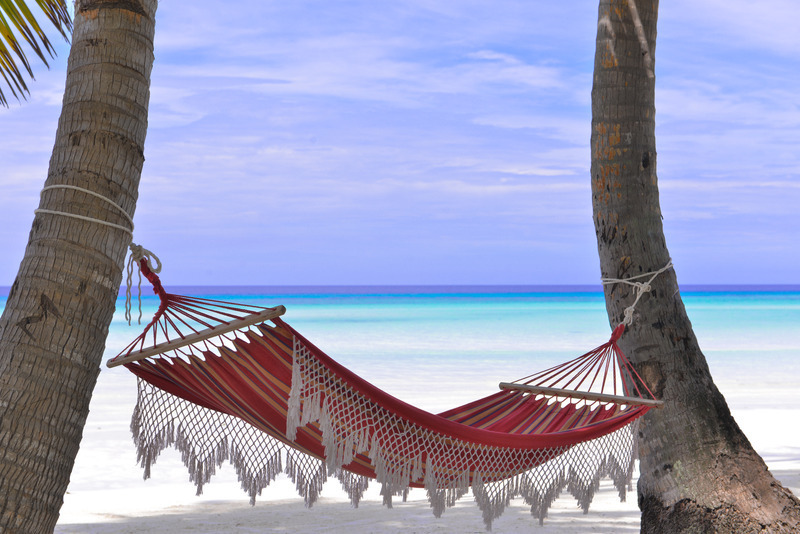 I am, as you know, a writer and a theologian. This means that sometimes I sit back and wonder. “If God was a character in one of my books, how would I portray God?’

I would not be the first author to make God a character. Canadian Timothy Findley wrote a book about God, Noah and the Flood entitled, Not Wanted on the Voyage. It is a sort of disturbing novel that portrays God as depressed, ineffective and emotionally needy. Then there is Neil Gaiman’s American Gods, which is a story about how all the old Gods like Yahweh, Baal and Thor are being replaced in this world by new Gods like materialism, entertainment and violence. You can also watch American Gods on the Starz TV network.

For example, God tells his prophet Jeremiah, “do not pray for this people (the Israelites) for I will not listen when they call to me in the time of their trouble.” God is absent. In Psalm 13, God hides his face from the pious poet: “How long, O Lord? Will you forget me forever? How long will you hide your face from me?” God is absent. During the Exodus, God led the people of Israel out from slavery, in a pillar of cloud by day and a pillar of fire at night. But when Israel worshipped the Golden Calf, God abandoned them, and sent an angel to lead them instead. Isaiah says that, “truly, you are a God who hides.” God is absent.

Do you sometimes feel as if God is absent?

The truth is, in all of my thirty-five plus years as a minister, this past year has been among the bleakest, as far as the world is concerned. I’m actually depressed. Over the past week, we have learned of the murder of George Floyd at the hands of Minneapolis police, and the murder of Ahmaud Arbery at the hands of a retired police officer and friends who seem to have chased him down like hunters after a deer. Then there is Breonna Taylor, a medical technician killed when police stormed her apartment, shooting.

Meanwhile, this week Trump responded by using military force and tear gas and riot troops to clear Washington streets of peaceful protestors so that he can wave a Bible in front of a church, as if to say God was with him, if not with us.

Unfortunately, we also have our own policing issues here in Toronto. We mourn what happened to Sammy Yatin, Dafonte Miller, and this leads us to wonder what happened to Regis Korcinski-Paquet. And it has been a bad time all around. Our nursing homes have been overwhelmed by COVID-19 deaths, and the economy is still shut down with no certain end in sight, and all the other issues that we face—from systemic racism, to climate change, to poverty, to Middle Eastern war, to right-wing domestic terrorism – well, God seems, to me, to have gone to a far country. God is absent.

At least, the God who snaps his or her fingers to make everything better when we pray—that God seems absent. The God of our dreams is absent.

Then, in this parable, not only does God go to a far country, but parable’s whole premise is something like, “well, don’t worry that God is gone. God is coming back one day soon, and then God ‘will put those wretches [in the vineyard] to a miserable death, and lease the vineyard to other tenants who will give him the produce at the harvest time.’” I mean, the original keepers of the vineyard were a bad bunch, but why capital punishment? Haven’t we had enough of miserable deaths?

Still, according to this parable, Jesus expected God to return from the far country with vengeance on his wings.

But Jesus was wrong. God has never come back from that far country to set things right. Early Christians believed that a resurrected Jesus was going to reappear on the clouds replace the Roman Empire and judge the living and the dead. Jesus promised that this would happen the lifetimes of his disciples. Paul was so sure of it, in fact, that he told unmarried people to not even bother with marriage—the time to enjoy marriage was just too short. But God has never returned from that far country. Jesus was wrong to predict it.                 This absence of God, an absence we feel now with great force, is a serious Biblical conundrum. However, there is a Jewish theologian who has helped me understand it, at least in part. His name is Richard Elliott Friedman, the author of The Disappearance of God: A Divine Mystery.

Friedman explains that, from beginning to end, scripture portrays God as slowly removing himself from human affairs. On purpose. According to the story in the Bible, God actually walks and talks with Adam, in the flesh. Later, God visits with Noah, too. But God merely sends angels to Abraham. And God offers Moses only a glimpse of his back, and a whiff of the divine essence at the burning bush. After that, God comes only in dreams and visions to the prophets.

Finally, in the New Testament, God comes to us not as an omnipotent and omniscient heavenly all in all, but merely as a flesh and blood man, who dies.

Why does God progressively absent himself from the stories of the Bible? Well, this disappearance of God is linked, Friedman thinks, to a divine strategy for making humans self-reliant. God wants humans to take over the vineyard, make our planet flourish, and God wants humans to do so without resorting to his divine magic tricks or punishments.

God has been pushing us, for millennia, to grow up and become fully human. In the words of our story, the kingdom of God will finally be given to those who—even in the face of toil and trouble and chaos and pain—the kingdom of God will be given to those who produce the fruit of the kingdom. What Paul calls the fruit of the Spirit: love, joy, peace, forbearance, kindness, goodness, faithfulness, gentleness and self-control. Against such things, says Paul, there is no law.

Now, we tend to think of “absence” as unadulterated “bad.” The word reminds us of skipping school or having to take sick days for work or the fact that we don’t have a COVID-19 vaccine yet. But many absences are rich and lovely.

For example, the day comes when we have to drop off our child at camp, and leave—absent ourselves—so that they can have that camp experience. We sometimes say that absence makes the heart grow fonder. The greatest works of fiction are those where the authors seem absent, and the story tells itself. The absence of gravity on the space station allows for the development of new medicines and materials. The absence of clouds means sun, the absence of sun means nights around the fire with friends and smores.

A great medieval mystic, Meister Eckhart, once said that “clay is fashioned, and thereby the pot is made; but it is its hollowness that makes a pot useful.” And here’s the thing. We are each of us God’s pots, and the hollowness inside of each of us is an absent God pleading with us to be useful to our neighbours, praying to us to exhibit in our lives the spiritual fruit you’d find in a verdant vineyard, teaching us to pay ahead our privilege, to dismantle racist systems wherever we have our hands on the system’s tiller. Inviting us to take the knee for justice and for black lives that matter, as our holy worship. According to our parable, God went to a far country. He is absent.

But we are present

Listen. On the one hand, I am tired of haranguing you, telling you we as a church, as a nation, as individuals must all do more, more to right the ship and fix this world and rid it of its injustices and violence. I am tired of preaching a gospel of get up and go, go, go, or else, else. I am tired of constantly telling people to put a tiger in their tank.

And I’d add that so far, we have been trying to do a good job. We support charities. We point and influence your corporations and banks and non-profits in the direction of human flourishing. We volunteer and are politically active. We embrace each other. We lean on each other. This is how it must be.

And for us, there will be no life like it.