A Sermon by Rev. John Suk 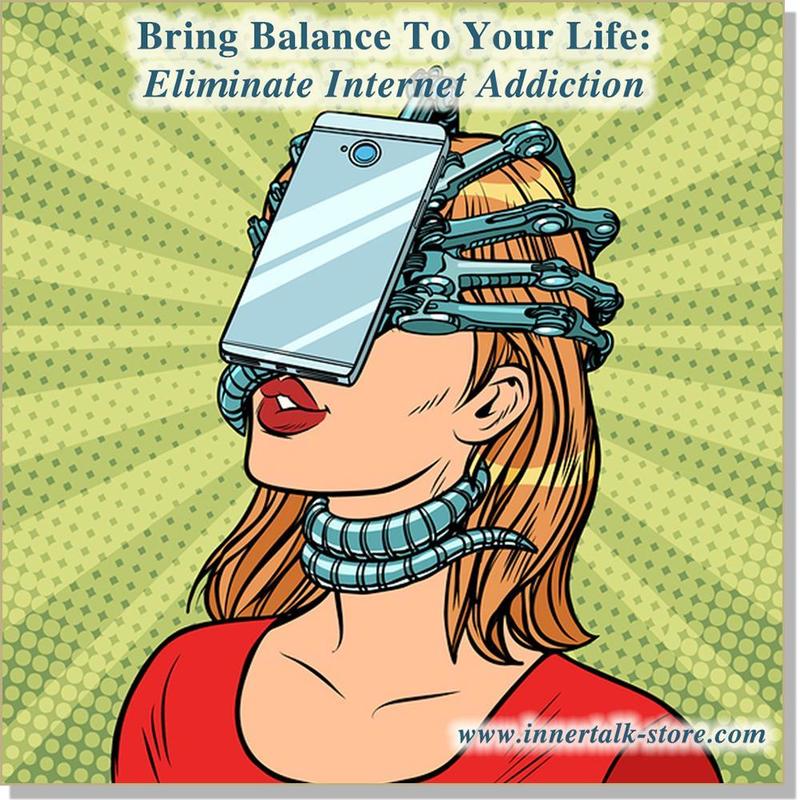 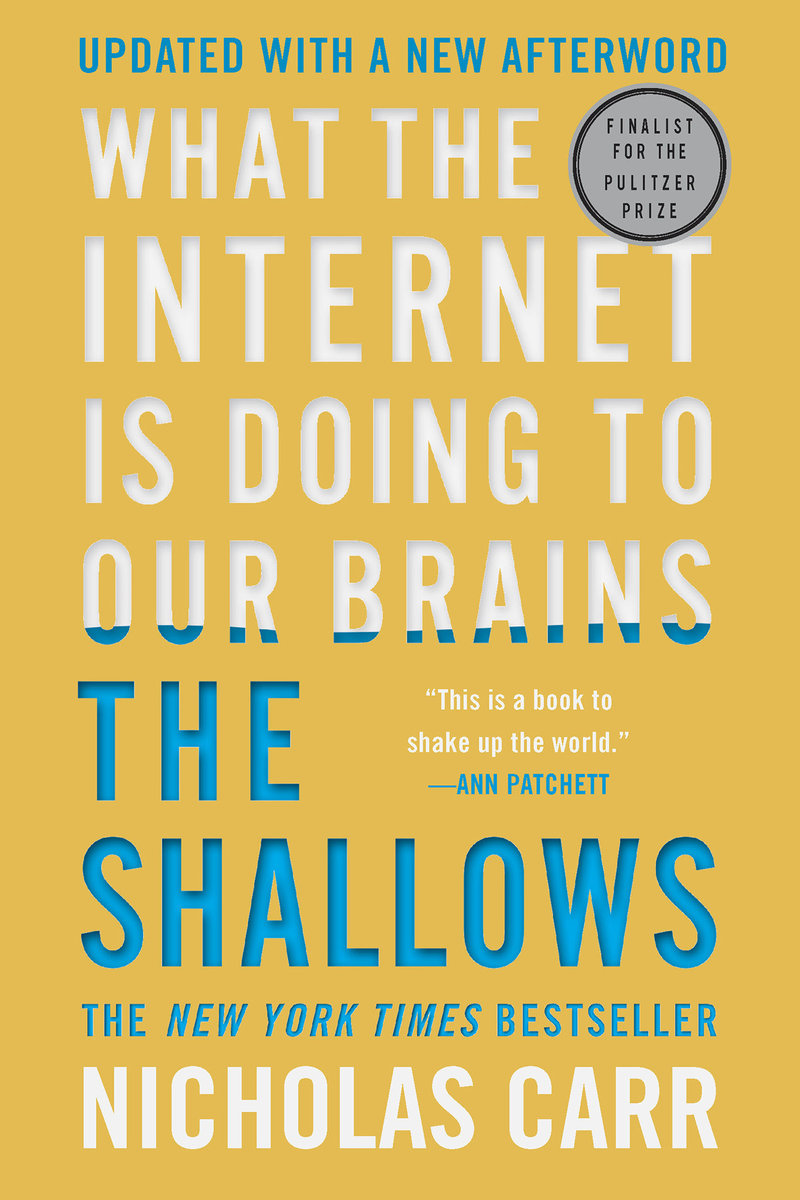 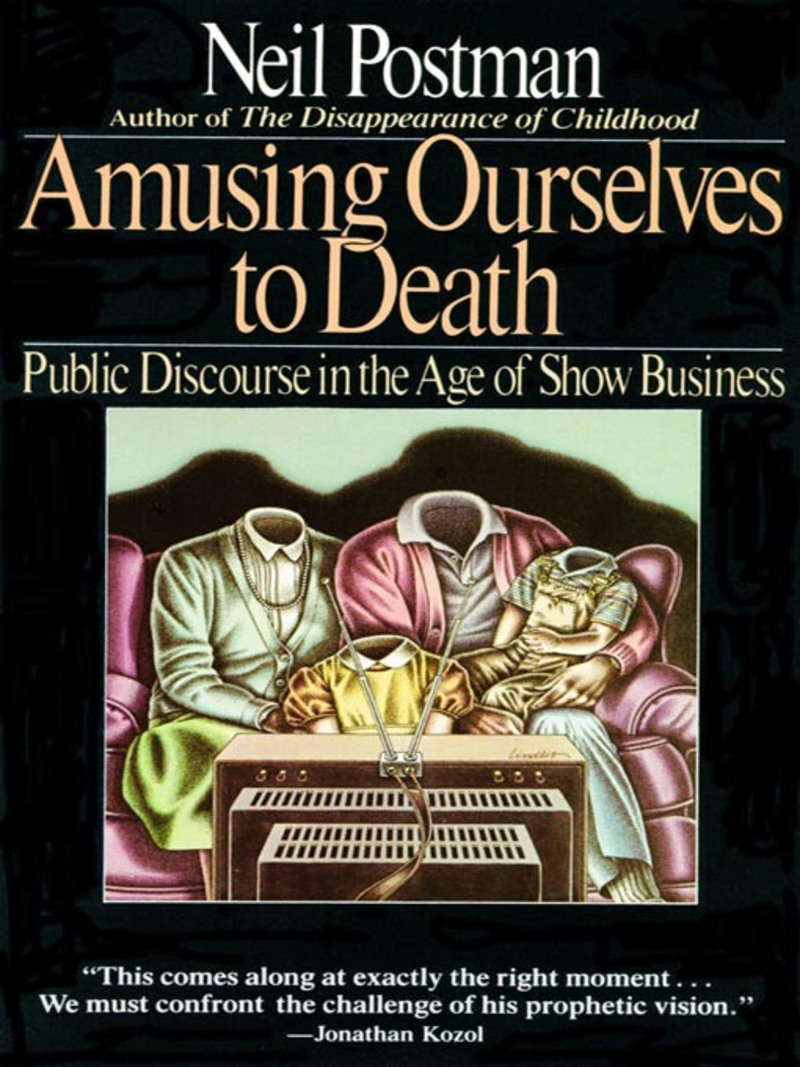 My body has always sort of bugged me. You see, I’ve never had the body of my dreams. When I was in high school I was too skinny. I wasn’t good at sports. I had poor hand-eye coordination. And, being color blind and not knowing it, I often dressed my body in spectacularly ugly clothes.

Later on, after I had kids, without really being aware of what I was doing, I let my body go seed. This was in the days before internet, before everyone was going to the gym and jogging, but everyone was smoking cigarettes. I gained a lot of weight. I struggled with asthma.

But, not feeling well also finally woke me to the importance of my body. I started walking. I quit smoking. I paid more attention to what I ate. And so, I began my life long battle against my genes and bad habits. And, through all this, even if I have never uncovered that lithe, handsome man I believe myself to be, deep inside, I have not turned into a total jelly donut either.

In our image-saturated, selfie-centric culture, our bodies are a matter of endless fascination. What diet plan should I follow? Mediterranean? Atkinson? How much strenuous exercise should I do? Does Yoga or gardening count? Should I get that new hip? A stent? We want healthy bodies.

And mostly, this is good, because Christianity argues that bodies can actually be temples for our souls. In today’s scripture Paul adds, “present your bodies as a living sacrifice, holy and acceptable to God, which is your spiritual worship.” Taking care of bodies is holy.

But what about taking care of minds? Isn’t that holy too? Do we exercise our minds with a view to living wise and moral lives?

The truth is, I think many of us treat the muscle upstairs like I treated my body as a teen and young adult. I didn’t bother with it. I just presumed it would do its job without my paying any attention. And I was wrong.

Of course, how we think or what we think is a very complex topic. We are talking here about habits and values we learned growing up, from our parents. We are talking about the impact of the schooling we’ve received and the relationships that are important to us. When we consider our minds and how we think, we’re talking about how emotions effect our thoughts, and about how prejudices are formed—and I’ve only dipped my toe in it. How we think is like the root system of a great Oak tree—how we think has deep roots, mostly invisible, all tangled up, and it is all very difficult to see.

This morning I can only grab hold of one of those branching roots. And I hope that this does not suggest to you that I think this is the most important root of our thinking. But it is does have more importance than we often realize. I’m talking about how electronic media—screen media, from television to movies to gaming consoles—how these kinds of media have a profound impact on our ability to think, on our priorities, on how we experience life, and on whether or not we are living healthy lives, mind-wise.

Now, I have a problem here. Even though I’ve spent the best part of my academic career trying to understand how media transforms how we think, I only have about 500 words to sum that up for you.

But basically, it goes like this. How we think is deeply affected by the technologies we use when we think.  So, before people could read or write, in ancient times, people usually thought only what they could remember. Telling stories from pulpits and around campfires were really important because narrative frameworks—a human technology—helped people to remember. Stained glass windows and stations of the cross were really important because they helped non-readers to remember stories that gave them meaning. Sitting at the feet of a master shoemaker or tanner to learn a trade was important, because you were never going to learn these trades by reading a book.

Then an old technology that had only been available to only a very few people suddenly became available to everyone, due to the invention of the printing press.

An avalanche of words from the printing press allowed people to think for themselves, because they suddenly had multiple written documents with different opinions to compare, and they could choose—who to follow, for example: Luther, or Calvin, or the pope? Copernicus or Aristotle on geocentrism? Words on paper schooled people—without them even being aware of it—in how to think in rational, somewhat logical, If “a” then “b,” sorts of ways—in what is called linear thinking, just likes words flowed from written sentence to sentence making a sustained argument. And while writing may not have helped people remember more, literacy gave them lots more to think about, since everyone else’s ideas about science or math or ethics were there for the learning or looking up. Writing is a technology that transformed how we think, what we think about, how much we think for ourselves, and how we interact with the world. Writing radically transformed the world, and gave every reader the potential, at least, to make a difference that millions would learn from.

And the internet—that is, any screen with information on it—similarly transforms minds. What I am going to say is not controversial among experts. But it is very unpopular with the masses. Even when we intuit these sorts of truths, we are likely to deny or minimize them. But it goes roughly like this.

Screen time detracts from our ability to think in linear and rational ways that the printed word gave us. Screen time transforms our brains, creating new neural pathways and sidelining others, so that even a small amount of screen time makes brains less agile for, and more bored by, reading. Screen time makes us poorer readers, so that while we remain functionally literate, we cannot read deeply, or understand multiple layers of meaning, or get irony, or understand oral presentations or lectures modeled on linear print.

When it comes to the uptake of very difficult and abstract ideas—the sort of ideas our society depends upon, screen time turns brilliant thinkers into good thinkers and smart readers into average learners. Screen time impacts socialization and emotional intelligence, and not in good ways. And screen time does not help us with discernment when it comes to what we see and hear on screens. Unlike the boy who cried wolf so often that people stopped listening to him, the more you cry wolf on the internet, the larger your following is likely to be—as the Russians and birthers demonstrated in the last US election and use to their advantage now, as they try to sow chaos in our elections and civic traditions and trust in institutions.

But how ironic. We’re willing to spend twenty-five thousand dollars a year on a private high school education for our children; we’re willing to invest similarly on our MBAs and PhDs. To educate our brains. But many of us, at the same time, are undermining—even if only a bit—our ability to think critically. We are turning our brains, ever so slowly, into jelly donuts.

We spend on education, but what would it cost to turn off the TV or not hover over our internet feed? To discipline ourselves to a mere fifteen or thirty minutes a day of mindless surfing? It would cost nothing but self-discipline.

Well, you can read to find out more. Amusing Ourselves to Death, by Neil Postman, on the impact of television watching on our ability to read deeply and think critically is a classic, as relevant now as when it was written forty years ago. Nicholas Carr’s The Shallows: What the Internet is Doing to Our Brains Shallows.jpg ought to be required reading for every parent and every young person with his or her step on the bottom rung of the corporate ladder.

Exercising our brains to think slow, as Richard Kahneman calls it; putting effort into thinking critically—is very hard, even if inexpensive. Perhaps never so hard as when our passions and fears are aroused, as they are now, on account of our COVID-19 fears and our dismay at the racism that still pervades our society.

So, let’s not merely exercise our bodies, like everyone else does. Instead, let’s be transformed by the renewing of our minds, so that we may discern what is the will of God—what is good and acceptable and perfect, and what this world needs to meet today’s crises.

In conclusion, I am deeply aware of the fact that there is so much more that should be said. And yet, my time is up. So, I leave you with this. How about, this fall, I lead a series of classes on the power and influence of contemporary media—how it influences the world, and how it transforms how our brains work. Hopefully, I can do it live and on Zoom at the same time—but one way or another, it will be both fun and a great intellectual exercise.