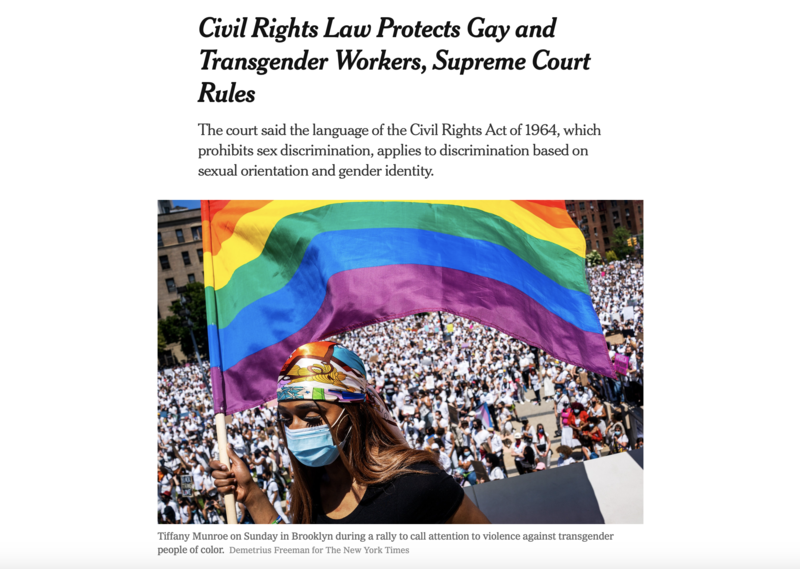 Why do human beings commit evil acts? Why do we mistreat each other, at home, on the road,

or at work? Why do we kill, rape, lie and steal? Where did that impulse for evil come from? It’s

been around. We’re all familiar with one answer – we sin because Adam and Eve disobeyed in

the garden of Eden. Thanks to them, we are born with an inclination towards sin. This is the

idea of original sin. It was championed by Augustine in the 5th century, and became Catholic

doctrine. For a long time, it was believed that unbaptized babies would go straight to hell,

doomed because of their inherent sinful nature. It is an idea which has fallen into disfavour

among theologians and congregants in the past century, and for good reason.

But when Paul wrote the letter Amanda read ( Ephesians 6: 10-20), the doctrine of original sin

didn’t exist yet. But evil did. That was obvious to Paul. In his world, masters raped their slaves

with the full protection of the law.

animals and gladiators. He lived in a society that gloried in public violence, and allowed it at

home. Women had few rights, slaves had none.

For Paul, the big question was why? Why did people commit so much cruelty and evil to each

other? As a Jew, Paul knows that humans were not created evil – that was not possible since

God could only create the good. For Paul and other early Christians, the answer was that we

were born good, but we were influenced to do evil. That influence came from evil spirits.

In Paul’s time, Christians believed that evil spirits were fallen angels who had defied God in a

war in heaven. They fell to Earth, and now they lived as invisible spirits, posing as pagan gods.

They encouraged people to be selfish, to be angry, to be greedy, to murder. 1

To Paul, the air was thick with evil invisible spirits literally hell bent on getting us to stray from

God and the way of love. Paul saw them as truly cosmic forces, the Powers and Principalities of

unseen evil spirits their entire lives. Back then, pagan mothers would invoke the help of spirits

to bring a pregnancy to term. Once the child was born, it would be protected by the household

gods, and then as an adult, every pagan male would be expected to make sacrifices to the gods

of war, of luck, of their home town, of their empire. To Paul, the world was in the grips of

cosmic evil forces which had made people cruel, insensitive and hateful to each other. The

enemy, Paul said, was not other human beings, but the evil forces which had led them astray.

Today, this all sounds ridiculous. We do not believe the air is thick with evil spirits. But truth be

told, the early Christians like Paul never claimed to have seen any of these evil spirits. They just

deduced they must exist, based on human behaviour. Evil spirits made sense of human

behaviour. And in that sense, it may make sense to say that we, too, believe in evil invisible

forces. Today we don’t talk about evil spirits much, but we do spend a lot of time talking about

racism, sexism and homophobia. Like evil spirits, you can’t measure racism on a scale or see it

under a microscope. Homophobia and transphobia are not something we can see walking down

a street; they cannot be filmed on a CCTV camera. These forces are invisible, yet we treat them

as though they absolutely real.

Of course, we are much more comfortable considering our hateful ideas as being purely

something in our heads. Children are taught racism and homophobia, and they pass it on in

turn, that’s sociology 101. But what’s more perplexing is that these hateful isms seem to act as

though they have a survival instinct. Racism keeps morphing to keep up with the times – from

slavery to Jim Crow, to the mass incarceration of Black people during the war on drugs. We’ll be

talking about this on Thursday night when we discuss the documentary the 13th. The fear and

hatred of transgender people has proven remarkably resilient, too. Over the years, it has

who use hormones and surgery to change gender. These medical treatments are truly new,

relying on techniques that are only a few decades old. But the hatred of transgendered people

has changed and adapted with each possibility, as though it was an evil spirit, determined to

This is Pride Sunday, a time when the LGBTQ s spirited community will be celebrating the

wonderful diversity of queer genders and sexuality. It’s a tough time to celebrate, of course.

The annual Pride parade had to be cancelled due to the pandemic. And just two weeks ago, in

the United States, the Trump administration decided to remove health protection rights for

transgendered people.2 This is part of a consistent policy of enabling employers to fire people

who come out as gay or transgender. In fact, three of those cases went to the Supreme Court,

But on this pride Sunday, in the United States, many will be celebrating because one week ago,

the Supreme Court decided against the

government’s position. The court argued in

favour of upholding queer and transgender

rights in the workplace.3 No one expected this.

Trump has been stacking the court with right

wing judges, so it seemed highly unlikely that a case like this would be decided in favour of

The court based its decision on the 1964 Civil Rights Act. That’s the law that ended segregation

in the South. It also famously stated that no one should lost their job because of their race,

colour, religion or sex. The judges in their decision admitted that in 1964, no one was thinking

about transgender rights when the word “sex” was included in that list. But today, we know

that sex is more than just male and female. So, the judges interpreted the meaning of the term

broadly. This is a landmark ruling, one that has the potential to improve the lives of LGBTQ

people for generations to come.

From our vantage point, the 1964 Civil Rights Act seems to be proof that moral progress is

usually decided through legislation. If you want to change the world, change the laws. But the

complicated than that. The Civil Rights act was President John F Kennedy’s initiative, with a

got it written, but was killed before it could become law. His successor, Lyndon B Johnson, was

determined to get it passed. Everyone knew it was a long shot. The white southern politicians

wouldn’t want to give equal rights to African Americans.

One of them was this man, Congressman Howard Smith

of Virginia. 80 years old, he knew all the procedural

tricks, and tried to use them to keep the bill from even

being introduced. When that failed, he tried to make the

bill so outlandishly left wing that it couldn’t pass. His

strategy: he added the word “sex” to the bill. His revision

meant that not only would Blacks have equal rights in

the workplace, but so would women.4 If passed, the bill

would prevent employers from firing women when they got pregnant or married.

more rights to Black men and women. So, far from being a piece of legislation which rose above

racism and sexism, it was infused with it. Much to Smith’s surprise, the addition of the word sex

did not doom the bill. The pressure to respond to the Civil Rights movement was so strong that

enforced. The government simply did not see it as a priority. When women came forward

complaining of gender-based discrimination, the government usually ignored their pleas. When

gay and transgendered people sought the Bill’s protection in the 70s and 80s, the courts usually

ruled against them. Sex meant male or female, the judges argued – not sexual orientation or

A Spirit in the Air

meaning of the word “sex” broadened. Judges began to rule that the Civil Rights Act did provide

protection to gay and transgendered people.6 What had happened? The law’s wording had not

changed, it was still just that little word “sex”. But the spirit of the times had shifted. How we

see each other has evolved, the fruit of decades of activism, parades, and debates within

churches over allowing gay ministers and same sex weddings. These issues are not ultimately

decided by legislation or law, but how we think about these issues. It is as if there is something

in the air, a shift in how we see things, even though the words of a law have not changed at all.

These questions are ultimately spiritual issues. Spiritual because they are like spirits – ideas that

are invisible, they seem to float, and they only have real power when they take up residence in

people. If these ideas of equality are spiritual matters, then Paul can help us understand the

stakes. For Paul, when good and evil lock in battle, it is never an even match. God created this

world, and all of it is good, including us, in all our variety of skin colours, genders and

sexualities. Evil spirits have no such power to create. All they can do is deceive us, tell us that

some people are less human than we are, less deserving of the good life.

Paul saw those spirits in all the people he met who wanted to become Christians. He saw it in

his Christian converts, too. The fight against evil spirits is not won in a day, or a week or a year.

It is on-going. The enemy is not the people who carry the evil spirits, but the spirits themselves,

“the powers and principalities.” In our age, that is like saying racism is the enemy, because it

will keep changing to survive. It is like saying, people are not the enemy, but the spirits they

carry, spirits which can be dispelled. It is like saying every racist and homophobe is a potential

All of us may be harbouring evil spirits; the challenge of the Christian life is admitting that, and

acting on it. Paul assures us that if we ask for God’s help, we can put on holy armour to battle

these forces. This is a contest God wants us to win, so we can see and enjoy the beauty of God’s

creation. There’s a reason the Pride symbol is a rainbow. We are invited to see in true, living

colour, the full, wonderful range of humanity God has made. That is our birthright as human

beings: to love and respect each other, in all our wonderful variety.

4 Louis Menand, “How Women Got In on the Civil Rights Act: Uncovering the alternative history of women’s rights.”, The New Yorker, July 14, 2014