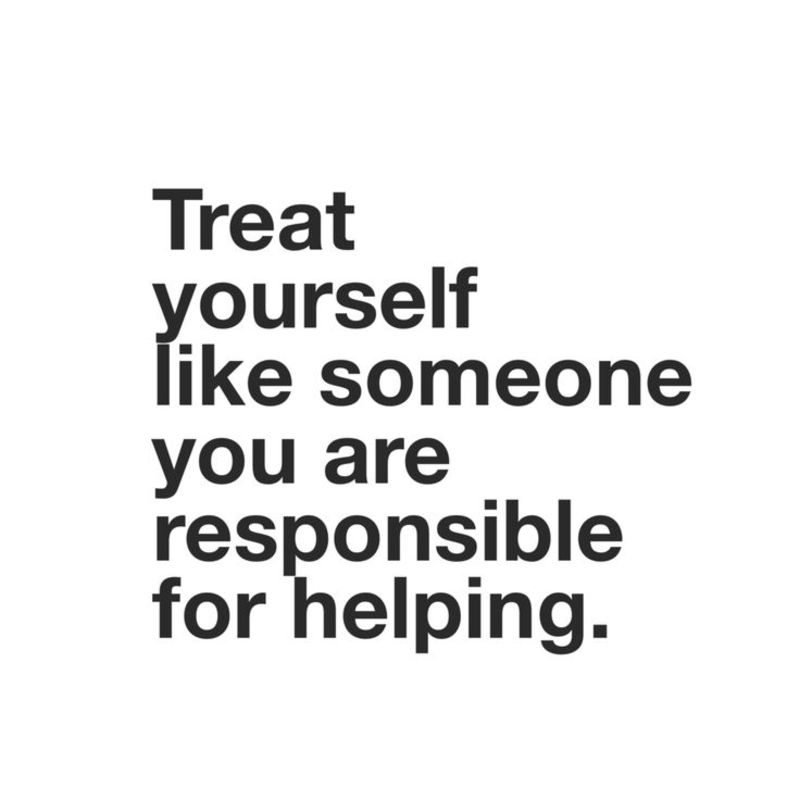 Do you remember Earl Silverman? His story is about five-years old. It was told, back then, in Macleans Magazine.

Earl Silverman, of Calgary, died by suicide after going bankrupt trying to make a go of Canada’s only shelter for abused men. He opened the shelter, he said, because after twenty years of physical and emotional abuse by his wife, when he sought shelter in a Domestic Violence safe-house, he was refused entry because he was a man.

Silverman’s death became an Internet sensation. Typical was the Reddit user who wrote, “This is what happens when we throw men on the garbage heap.” Harry Crouch, president of the National Coalition for Men wrote, “He was a victim of feminism,” and “murdered by suicide by the feminized state of Canada.” Blogger Dean Esmay warned that men’s rights activists would now be “coming for” feminists.

Today, there is growing impatience among some men, and especially among some young white men, impatience about a world they see as tilting against them. The traditional privileged throne that men sat on, so well captured on the TV show Mad Men,is under attack. Not only do women now compete with men for the best jobs, but more women complete University than men, and they do it, on average, with higher grades. Meanwhile, it isn’t only women, but Asian and African students who are perceived as winning too many scholarships and also making it tougher on young white men to get ahead at work, at school, and in the marketplace.

The privileges that go with being male are disappearing, and a growing number of young white men are angry about it. Great-paying life-long union jobs that needed little education at places like “The Motors” in Oshawa or the steel mills of Hamilton are gone. Now, you need a College or University degree just to get your foot in the door, and you need life-long learning to stay relevant in today’s gig economy.

Today, there is growing impatience among men, and especially young white men, about a world they see as stacked against them. For example, it used to be cool to be macho, but now macho is out, too. The #MeToo movement is just the latest reminder that sexual mores are changing. If you are a young white male, like Prime Minister Trudeau, you must come to grips with the fact that what was once seen as flirting is now considered assault.

Nearly as difficult, today’s men are also supposed to be able to share their feelings and fears. Strong and silent is so twentieth century. Today’s men are expected to empathize, put their kids to bed, and do the dishes. They must be emotionally present. As a result, a segment of today’s young white men feel as if they’ve become—as Arnold Schwarzenegger famously put it—“girlie men.”

It frustrates a certain segment of today’s men. It is as if they are at a lovely banquet, a table loaded with a sumptuous feast. But they cannot eat, because they have long four-foot arms without elbows. As a result, they can neither bend their arms to lift food from their plates, nor bend them again to bring the feast to their mouths. They are trapped and hungry. It is all there right before them: the wealth, the jobs, the girls, the Molson Golden BBQs—but because they came into the world with long arms but without elbows, as individual men, they are unable to partake.

This is the scene Jordan Peterson wants to help fix. So, he tells these frustrated young white men, “Listen, I understand. I get it. We’re for order but women give us chaos. It’s undermining the hierarchy.”

Jordan Peterson doesn’t devote all of Chapter Two to the plight of men. But elsewhere he is all over it. In his videos he actually breaks down in tears talking about how young men are lost in today’s society, how they are not encouraged, how identity politics and political correctness works against them, how they cannot feed themselves what they want when they want.

What Peterson does say in this chapter is that while men represent the yang of order, women represent yin of chaos. “For the men,” says Peterson, “[women are a] direct encounter with chaos, and it occurs with devastating force every time they are turned down for a date”—language that tragically echoes the complaints of the Toronto Yonge St. murderer, incel Alek Minassian. In case we didn’t understand him the first time, Peterson adds of women and their chaos potential: Each is like “the mother grizzly, all compassion to her cubs, who marks you [Mr.] as potential predator and tears you to pieces.”

And so, what is the solution, according to Peterson? Everyone—but especially young men—needs to buck up. They need to fight back. They need to take back control and privilege. They must order their own lives to fight the chaos. Along the way, Peterson tells men to stop playing victim, he denies that there is such a thing as white-male privilege, and he refuses to call gay or trans people by the pronouns they prefer—insisting that all this gender stuff is really a plot by left-wing politicians who are Marxists.

Peterson is finding a ready audience for his message. For example, on Instagram, thirty-year-old @DominantLobster – a male data analyst from the Netherlands – writes: “We hear too much about rights and how much we need more of that. I feel Peterson's talking about responsibilities, not being a victim.”

Buck up, men. Peterson says, “If I am someone’s friend, family member, or lover, then I am morally obliged to bargain as hard on my own behalf as they are on theirs. If I fail to do so, I will end up a slave.” Or, in the words of Rule 2, “Treat Yourself Like Someone You Are Responsible for Helping.”

So, just as the Earl Silverman suicide hit a nerve with a certain kind of disillusioned man, Peterson has struck a nerve with the same constituency. And I can understand why, at least in part.

We do live in a time of profound change. Our country, our schools, our economy, our ideas about what is right and wrong—everything is changing. Good jobs do demand top notch skills and life-long learning. The gig economy does mean there is no relaxing. New people from near and far do fill the workplace and university. They challenge us with different ideas and priorities and cultures. The middle class is shrinking, and people who fall out of the middle class are angry. We hear a lot about the injustices done to women and First Nations and Gays, but it often feels, to young white men especially, that they get all the blame while everyone else gets the love.

And again, Jordan Peterson’s response to this angst, this anger at the way the world is turning for the young white male knocked off his pedestal, is the second rule: “Treat Yourself Like Someone You Are Responsible for Helping.”

Neither would Jesus, nor just any other religious tradition in the world. We counter with words that sound similar but have a very different sense. Jesus suggests that what we need to do, both on good days and when the world is in crisis, as his world was, is this: We must love our neighbour as ourselves.

The Bible is full of this kind of language: “What does the Lord require of us, but that we do justice, love kindness and walk humbly with the Lord.” Nothing about how I should look after myself, first, there. The Old Testament prophet adds that, God, “lifts the poor from the dust and the needy from the garbage dump.” It’s God’s way. Jesus praises those who love their neighbors. “For I was hungry and you gave me food, I was thirsty and you gave me drink, I was a stranger and you welcomed me.” And, in an Old Testament verse about refuges that Jesus actually quotes Matthew 22:9, the great commandment and the second one like it. In this passage Jesus says, “Do not take advantage of foreigners who live among you in your land. Treat them like native-born Israelites and love them as you love yourself.”

Look, of course, Jesus knows that you will help yourself in whatever way you can. You are supposed to love your neighbour as yourself after all. Jesus is not saying we should be pansies or pushovers.

The thing is, in his life, Jesus’ strength was most visible in how, against all social convention he surrounded himself with and loved: tax collectors, Roman soldiers, prostitutes, fishermen, foreigners, the sick and lame.

This is Christianity. We do not live in fear of the other, or even of change. But we do live for our neighbour.

So sure, today, there is growing impatience among men, and especially young white men, impatience rooted in a world that doesn’t privilege them like it used to. That seems tough and even unfair. It frustrates some young men.

But think back to that illustration I half-told you, earlier, based on a story Saint Augustine once told. There is a group of frustrated men, sitting around a table, a table loaded with a sumptuous feast made up of every delicious delicacy imaginable.

These men are very average, except for one feature. Each has arms without elbows, arms four-feet long. As a result, even though each man had a fork in hand, his long, straight arms could neither bend to lift food from the plate set before him, nor bend to bring the food to his mouth.

But what if instead of trying to feed himself first, each of these long-armed men took food from plate four feet away and then reached across the table to feed a friend? What if instead of privileging himself, each fed a neighbour? Then everyone around the table would be satisfied, and the sumptuous feast would be a feast indeed. In Christianity, it is our neighbors who give us life as we give it to them. It is our neighbors who make us human together rather than I, me and myself against the world alone.

So, do not merely “Treat Yourself Like Someone You Are Responsible for Helping.” Down that path, the person you are responsible for helping is eventually going to seem, to you, like a very personal problem. Instead, as with Jesus, love your neighbour as yourself.