PDF available under File Notes and Text available for this sermon. 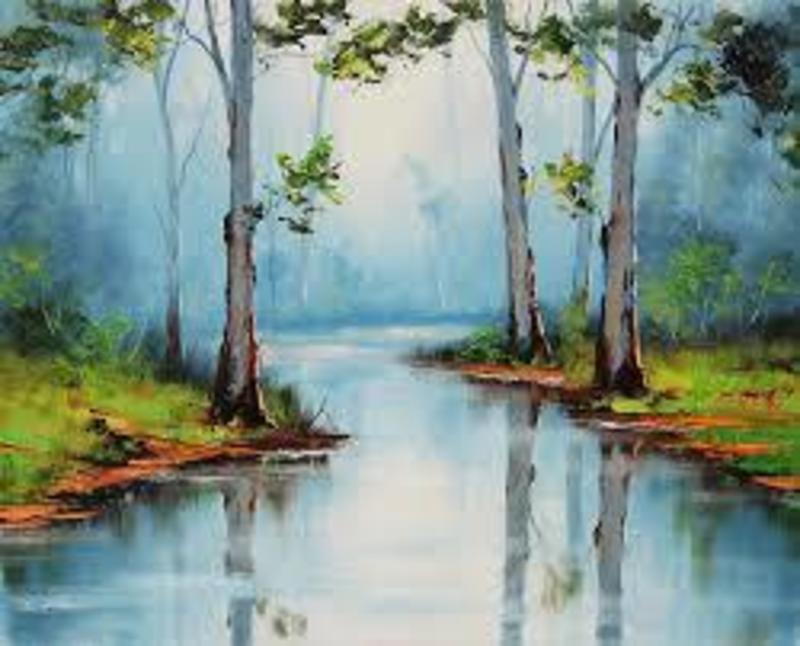 PDF Available for print-at-home.
Text of sermon below.

It is a beautiful sentiment. Except, as the first singers of this Psalm knew, Jerusalem actually has no river. So, what is the Psalmist talking about?

Well, maybe a metaphorical river? Anyway, before the end of this brief meditation, I’ll double back to Jerusalem’s nonexistent river.

But first, we have our a metaphorical river at Lawrence Park Community Church. We are caught in the river of time.

Seventy-four years ago, neighbours began meeting in a local school to worship. After a while, they asked the Anglicans if they could join that denomination as a new congregation. The Anglicans said, “no, you have to amalgamate with a local Anglican congregation.” I think they suggested St. Clements, on Duplex.

Well, if the Anglicans wouldn’t let the Lawrence Park people form their own congregation, the United Church was more than willing. And that’s how it was—LPCC was always more about a community than doctrines or denominations. Hundreds of people walked here from Mildenhall and Strathheden and a dozen other local streets. Calling this mutual attraction “love” would be a bit melodramatic but these neighbours knew each other, liked each other, and wanted to do good things together.

And then came the late seventies. Canadians—including those in Lawrence Park—largely stopped going to church. Why?

Many books and research articles have been written about that question: “why.” At best I can give you a smorgasbord of half-answers and half-truths. Times were so good, materially, that people stopped depending on each other, especially in well-to-do neighbourhoods like Lawrence Park. Sundays, once protected by law, became just another day for hockey and soccer, cottages and ski-hills, shopping and homework. The United Church went out on a limb—probably the first large national organization to do so—to become an inclusive church, and by some measures, a third or more of its members left, angry. Liberal theology is activist and social justice oriented, which didn’t appeal to everyone. And unlike conservative churches, we didn’t threaten those who left with hell or shunning. It was easy to leave.

So, in the river of time, our 74 years have been full of laughter, growth, and friendship. But we have also experienced division, decline, and loss—the Psalmist’s waters that roar and foam, mountains that tremble. It’s been good, but it not all peaches and cream.

So, why do we stick with it? Or, to put it slightly differently, what kind of vision—or money, or pragmatic leadership, or customs and superstition or anything—what will it take meaningfully sustain Lawrence Park Community Church through thick and thin for another seventy-five years?

If survival is even the main thing. It might not be.

So, what about us? Do we still have the vision that inspired us 75 years ago, or something like it, or are we merely all about preserving our existence?

Actually, what I like about this congregation is that we have not been afraid to ask that question. We went through a Strategic Initiatives process, and we came up with this to guide—well if not our next 75 years, at least the next ten. We said that what really matters to us is that we are “recognized as a vital hub for our city where a welcoming community of diverse believers and doubters.”

Notice that this is still largely about what the founders wanted 75 years ago: community. We say we want to welcome others. But the community has expanded to embrace not just Lawrence Park but the whole city. Why? Because we have values. We will be:   ·

These values embody our animating passion. Two weeks ago, council members went through these values, each of us identifying the one or two values that really animated us, the most. Interestingly, by the time they finished secretly picking and then sharing their key value, we covered all of them.

Sure, I know our list of values is a bit hackneyed. Few churches—few Rotary Clubs for that matter--could argue with our list. But that is not because they are boring, but because they are widely recognized as being the sort of values the human race has to adopt if we’re going to survive.

So, we keep working on perfecting our morning worship, on letting others know how good it is. And we have begun SoulTable to welcome more and diverse newcomers. We have also agreed, with an amazing 98% vote of confidence, two years ago, to borrow or use endowment funds of up to 900,000 dollars over ten years to give our programs everything they needed, financially, to succeed.

Well, thankfully, because of your generosity and parking lot and rental revenue, we won’t in the end, need to borrow or dip into our endowment at anything like that scale. Still, the willingness to risk so much rather than make peace with a long slow decline suggests to me that the vision and values we approved are not really hackneyed to us. You risk much because the passion for a wonderful city supported by a good church is where our hearts are really at. We have hope, like Joe Sealy had hope, for a river of hope, a river of dreams, where we can fly so high, where our spirits can soar.

So, back to Jerusalem’s river. The author of Psalm 46 says, “There is a river whose streams make glad the city of God.” What could he or she have meant, since there is no river in the city of Jerusalem? Well, the writer of Psalm 36:7b-9 offers a clue. Listen: Both high and low among men Find refuge in the shadow of [God’s] wings. They feast on the abundance of your house; You give them drink from your river of delights. For with you is the fountain of life;

Jerusalem’s river, and ours, is the river of God’s delights. What are those delights, whether or not you are highborn or poor? The prophet Amos explains. “Let justice roll on like a river, and righteousness like a never-ending stream.”

And in the last chapter of the Bible, the apostle John describes a new Jerusalem that—surprise—also now has a river, clear as crystal, flowing down from the throne of God down the middle of the great city. And on the banks of that magical river in Jerusalem, there are trees growing whose leaves, says John, are for the healing of the nations. No wonder, as the anthem “River in Judea,” has it, “when I’m weary and down hearted, how I long for the song it sings.”

God’s river of delights, God’s river that makes the city glad is a river of justice and righteousness, a river that offers healing for the world, starting with Toronto. And it’s a river we here at Lawrence Park Community Church will be sailing for many years to come, I hope.