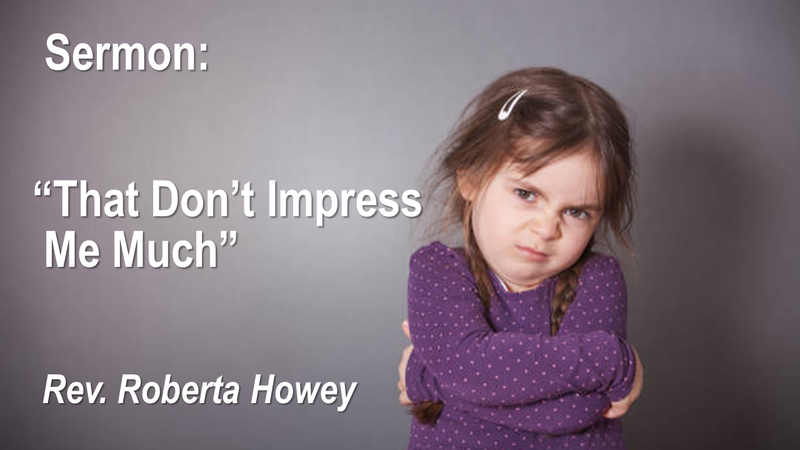 Before we begin; 1. Art is incredibly subjective. No two people will have the exact same views on different pieces. I am not even choosing pieces because I love them all, but rather that they speak on some level to me. Some are very familiar, and others will be brand new. I am focusing on paintings, photos, and sculptures today, but we will see a plethora of art media in coming weeks, including poems and books, songs, performance art, and more.

2. This won’t be an uncritical love letter to Canada, the Greatest Country in the World. I love living here, and think it is a wonderful place. But we, as people in Canada, have an obligation to look at all of it, and both give gratitude for what works and do our part to improve what we can.

The story of the Good Samaritan is one that is familiar to a lot of us. Even if you don’t have a strong biblical background, the story of one person in distress, being ignored by two well-off strangers. He is helped by literally the last person in the world he would expect to help him. And Jesus says to go be like that third person, the Samaritan.

The point Jesus is trying to get across isn’t terribly complicated. Care for your neighbours. All of them. All the time. Be willing to make yourself uncomfortable or inconvenienced to make their lives better. This is a teaching across many religions, including Judaism, Islam, Hinduism, Sikhism, and many Indigenous systems across the world.

Basically, if you can be this guy- Superman #1, Joe Shuster *superman*, be him.

Joe Shuster was born in Toronto in 1914 and moved to Ohio as a child. The son of Jewish immigrants, he created a superhero that could swoop in and save the day without blinking. Superman is the ideal North American; sees injustice, solves the injustice, flies off and continues on with his day.

And if there is something that we Canadians love to talk about, it is our ability to care for our neighbours.

Mai Ly, a refugee from Vietnam who fled after the end of the war and the start of the communist regime, came to Canada on a boat like this one. She uses her paintings to describe an experience of coming to a country of peace and freedom. Here is her work, “Introspection,” where she reflects on her growth from a young refugee into a Vietnamese Canadian citizen, and how all of these identities swirl together.

For Mai Ly, the Samaritan story is one that shows a Canada that took her in, offered her safety and care, and a chance to flourish in a way she didn’t see possible back in her birth country. And indeed, these are things we are proud of! Whenever we bring in more refugees from other countries, there is always a little swell of pride. “We are doing more than our fair share. We are taking care of the downtrodden. We are Canadian and that is what Canadians do.” This is often followed with a side-glance at our American neighbours.

This work has hit international attention as well. Timothy Schmalz, a world-renown sculptor, created this piece out of bronze, “Angels Unawares.” His inspiration was a passage from Hebrews 13:2 in the New Testament: "Do not neglect to show hospitality to strangers, for thereby some have entertained angels unawares." It is now in St. Peter’s Square in Rome, as a testament to refugees everywhere.

Don’t get me wrong, the work of things like refugee sponsorships, or tending to people in distress, is always important. And when the US overturned Roe v. Wade, among around 7 other major Supreme Court decisions that have rocked the foundations of American democracy, it was both absolutely horrifying, and also good to know that Canada would not go down that road anytime soon. And as long as we aren’t the States, we are doing great. -Theo Moudakis, a Canadian editorialist and one of many people who think this sentiment. This is our ethos sometimes. Maybe a lot of the time. As long as we are not doing what the US is doing, we are doing awesome.

We say how awesome we are, and walk down the road, and right by someone in need. And while there are times our first response is to jump in the ditch and help them, sometimes our response is a little less than perfect. Times where all the good intentions in the world don’t impress the one who calls us to care for our neighbours.

Looking again to Timothy Schmalz, he is quite well-known in Toronto as well! You may have seen his work, or if you haven’t, I urge you to go.

“Homeless Jesus” currently resides in front of Regis College at Queens Park Crescent and Wellesley. And while there are copies commissioned across this world, there were many instances where people called the police on the homeless man on the park bench. They didn’t even approach him close enough to know he was a statue. The first response wasn’t to check on him, but to clear him away.

This is as much our legacy in Canada as all the things we are proud of. We have a legacy of puffing our chests out, walking right by the person in the ditch, and carrying on with ourselves. After all, we didn’t put him in the ditch, and maybe he likes sleeping there. It would be rude to interrupt.

I saw this statue every day in seminary, as it was on my way to and from home. And it finally hit me what it looked like to me. Michel Lambeth’s “Queen’s Park,” 1956. I don’t know if the man is homeless, his suit and watch suggest he isn’t, but we will never know why he is there. He is in a ditch. And no one is helping him.

As we walk by, I wonder if we are able to call ourselves the Samaritans who helped them in their distress? Offered food or shelter? Worked to get adequate housing? Even if they just want to be left alone, like many do, Canada has a legacy of ignoring those in distress and putting in distress those who wish to be ignored.

The Good Samaritan comes to the aid of a person that needs it. And Canada likes to say we did that for many populations as well, including the Indigenous communities across the land who “needed” Jesus.

I feel that is why we I must share this painting. Kent Monkman’s, “The Scream.” You can hear this painting. You can feel it, hitting your gut a hundred times over. The kidnappers are the ones who will claim to be the Good Samaritans a thousand times over, as they continue to destroy generations of Indigenous communities. This is as much our legacy as when we welcome refugees and save the world with socialized healthcare.

So, what do we do with this? Do we just abandon the idea of being good and helpful and just Canadians? To we set our pews on fire and walk away from this mess?

I think you know my answer.

Canada has, like all countries, an incredibly complicated legacy. One of heartbreak and trauma, and one of hope and flourishing. We can devote our lives to scouring away the parts of society that bring pain and encourage the parts that bring life and hope and love to grow in fertile soil.

Above all, I think we are seeing a shift in the story from the beginning. Consistently we consider ourselves, the majority of us white, Canadian, Christian of privilege, in the center of the story. We are the Good Samaritan because who else could we be? Sometimes we are even Jesus!

But we are seeing this shift- we are no longer the Good Samaritan, nor Jesus. We aren’t the passersby; we aren’t even the person in the ditch. We are in the crowd, listening to this story told from a brown Palestinian Jewish rebel who told those in power that they aren’t in control, and those who are in the ditch that their time for autonomy and freedom has come. We are seeing a burst of people who are defining themselves on their own terms, as the centre of their stories, and not what a white Canadian society has placed upon them.

We are seeing the Good Samaritan, and admiring his work, and ready to follow his example. -Mary Longman, “Warrior Woman: Stop the Silence”

In reality, we are seeing people of all backgrounds and all walks of life decide they will be the Samaritan that they need. And we as a church have an opportunity to sit down, listen to them, and join the background of their work. After all, the Samaritan was just one person.

But if every single person does one thing to make the world a better place, including learning when to speak up and when to let others share their voice, we will be creating a legacy that we can really be proud of.