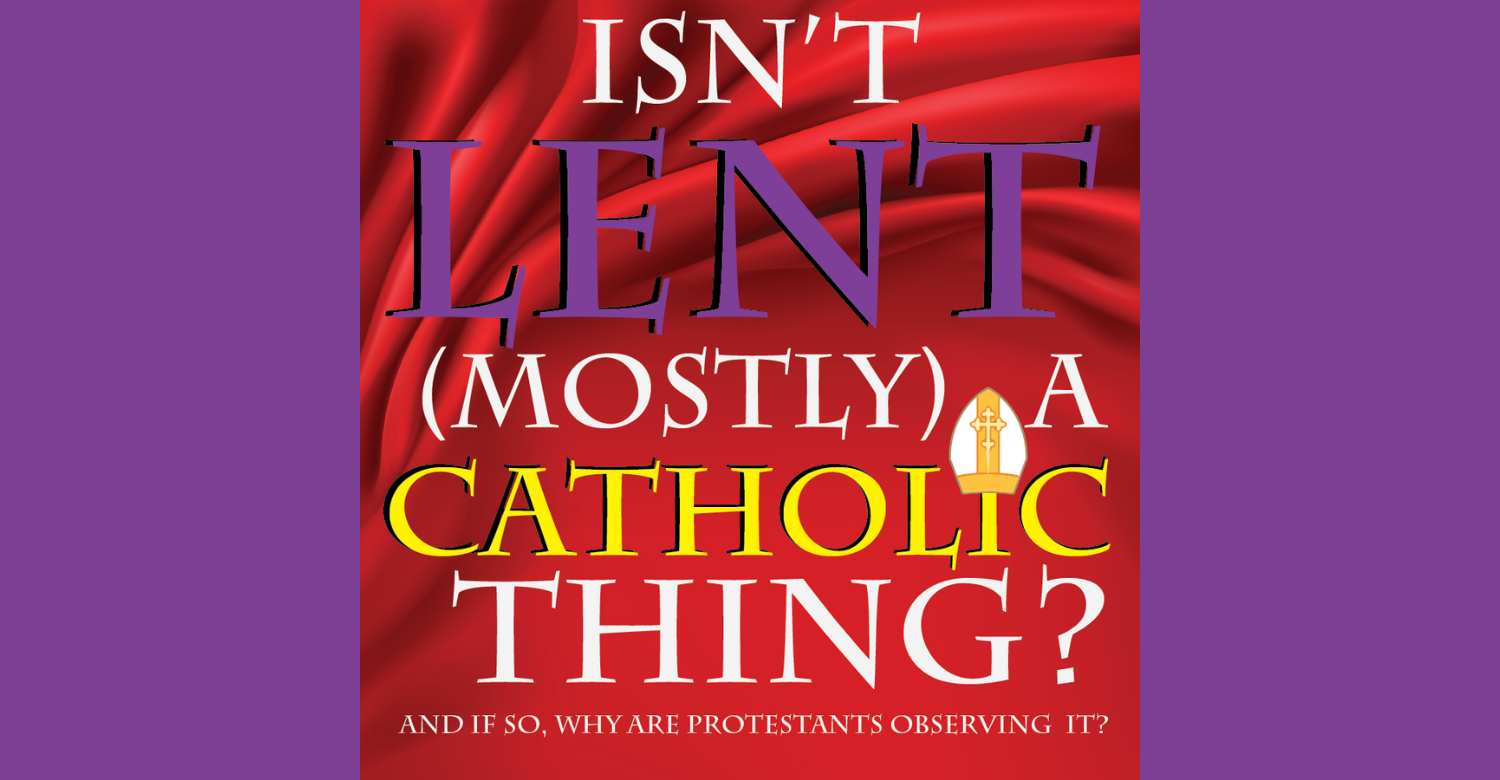 Why does Lent seem like more of a Catholic thing than a Protestant tradition?

Our current ambivalence about Lent originates in a fight among Protestants that dates from the early 1500s. Martin Luther and his fellow revolutionaries felt that Catholicism had told Christians that they had to score points through good works and penance to get into heaven. True salvation, Protestants argued, was achieved through God’s grace, we cannot earn our way there. So, Lent’s 40 days of fasting looked like a top-down, imposed duty, a way of scoring divine brownie points, rather than genuine piety. John Calvin liked fasting as a way to prepare for prayer, but he denounced Lent as a season of superstition. Many other Protestant reformers suggested that it be abolished all together.

And for a while, it was. In 1645, English Protestant fundamentalists known as Puritans passed laws to forbid the celebration of all holidays not found in the Bible, and that included Lent. It also meant that Christmas and Easter Sunday could not be observed. These attitudes spread to the Puritan colonies in the United States. Lent and Easter celebrations were forbidden in Boston from 1659-1681. A profound suspicion of the spiritual value of Lent set in, which has persisted to this day among many Protestant denominations.

The suspicion of Lent began to thaw in the 1960s, after Vatican II began to build bridges between Catholicism and Protestantism. Many older Protestants still remember few Lenten activities in their youth, but now their church has an Ash Wednesday service, and may encourage people to give something up for Lent. There appears to be a growing interest in collective ways of marking our spiritual journey, rather than everyone doing their own thing. This may be signs of a counter-cultural protest against the rampant individualism of our consumer age. Whatever it is, it attests to the enduring fascination of Lent, a time of emulating Christ’s time in the desert, and preparation for the events of Holy Week.